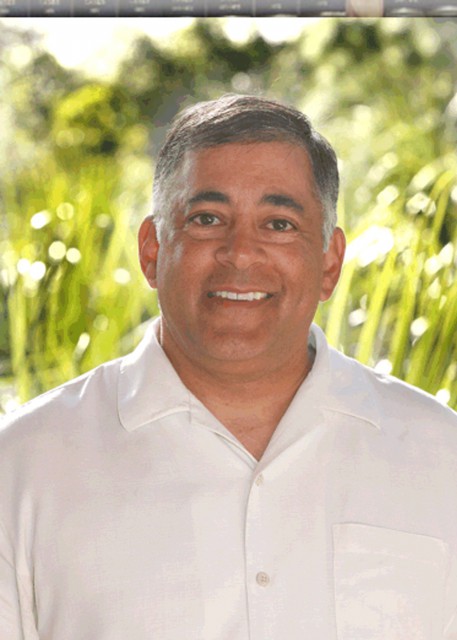 Walter has lived in the Palmetto Bay area for almost 50 years. Walter has a strong passion for preserving and enhancing the Deering Estate, and has worked as a volunteer of the Deering Estate Foundation since 2005. Over the years he has served as Chairman of the board as well as a participant on various fundraising committees. Walter and his wife Pamela Mullins own Golden Rule Seafood Market & Restaurant. Their three grown children, Courtney Reeder, Jordan Mullins-Flores and Taylor Mullins-Flores work in the family business as well. Golden Rule Seafood has been a major contributor to the Deering Estate Foundation. It has been the sponsor of the annual Deering Seafood Festival for over a decade, including being the title sponsor for several years. Golden Rule Seafood provides 80 – 100 volunteers for this event each year to help raise funds for, and awareness of the Deering Estate.