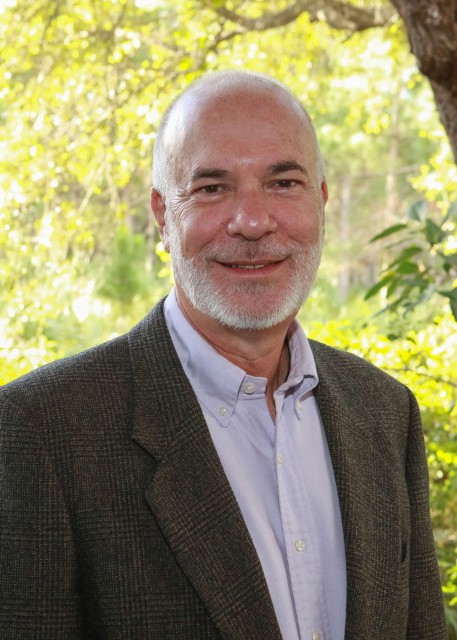 Tom Cromer is a native of Miami and was the captain of the Miami Beach High basketball team. He is a graduate of the University of North Carolina at Chapel Hill. His business career began in Miami at The Cromer Company, his family’s 100-year-old apparel manufacturing and international distribution business, where he was responsible for sales, marketing and management. After 20 years in the family business, Tom decided to branch out on his own and began a career as a self-motivated entrepreneur. He and his wife, Lynn, opened the first Assist 2 Sell real estate franchise in Miami, which they successfully operated for over a decade. Tom then owned and operated the Miami office of Interim Healthcare. He is presently the CEO and co-owner of Divorce Without War USA. His wife of 32 years, Lynn, passed away in 2014. He has two sons, a civil engineer in Miami and an entrepreneur in New York City. Tom is an active member of Temple Beth Am and enjoys snow skiing, fly fishing, gardening and riding his motorcycle.