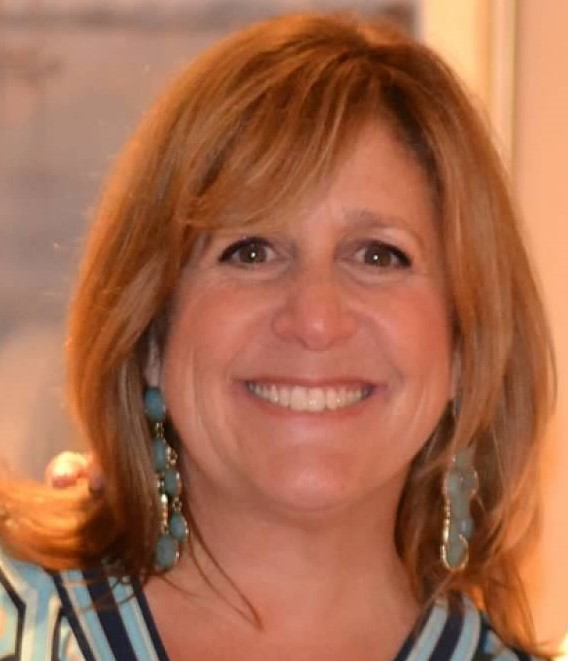 Suzanne Gottlieb Calleja is the Associate Head of School for Communications and Strategic Partnerships at Palmer Trinity School, an independent college preparatory school in Miami. She began at Palmer Trinity in 2005 as the School’s director of communications and community relations, where she initiated strategic brand building and strengthened relationships within the community as well as with the media.

Active in the community, Gottlieb Calleja is an amateur cellist and has played with the Alhambra Orchestra, a local chamber group. She is a board member of the Palmetto Bay Business Association; was a steering committee member of the 100 Ladies of Deering; is a member of Smith College Club of Miami; and was a board member at Temple Beth Am Religious School. She has also been a commissioner on the Council of Advancement and Support of Education (CASE) Marketing Commission.

Gottlieb Calleja holds a bachelor’s degree from Smith College and a Master’s Degree in Strategic Communications.  She is fluent in French and Spanish.  She and her husband, Jose, have one son.