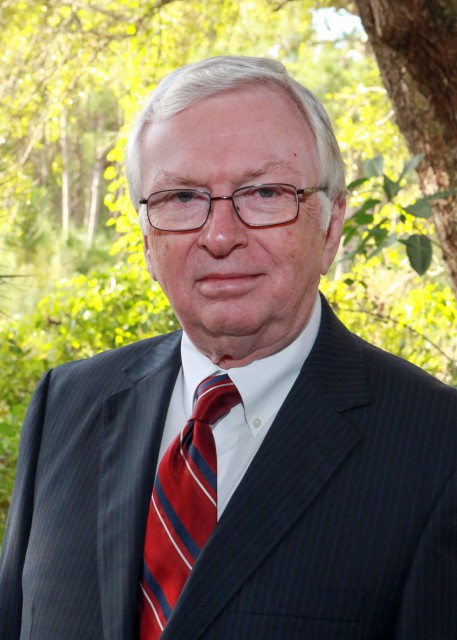 Mr. England is a 30+ year resident of Palmetto Bay, and has been totally involved in the life of his community. Previously, he was elected to two terms on the St. Petersburg, FL City Council, including a term as Vice-Mayor.

Mr. England has been the chief marketing officer with both Florida Federal Savings, and FPL. He concluded his professional career as Director of Government Relations with Camillus House. Retired, he is working for the community he loves. Peter believes in Economic Development for South Miami-Dade, and particularly in Palmetto Bay. He considers the Deering Estate his backyard on the Bay, and is committed to its future development for generations to come.

Mr. England and his wife, June, have three adult sons. They enjoy traveling, especially to visit their grandson in Atlanta. June is a member of the 100 Ladies of Deering.