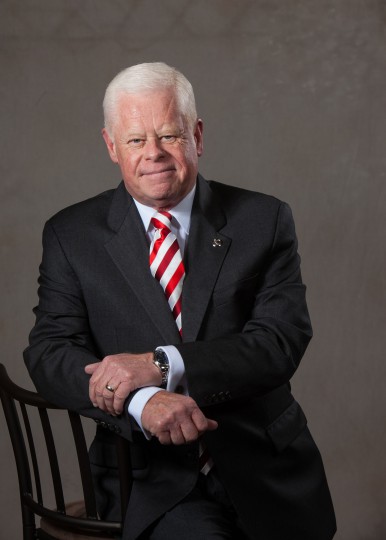 Barry E. Johnson has been active in leadership in the south Florida community for over 30 years. In addition to the Deering Estate Foundation board, he is a member of the Orange Bowl Committee, chairing the Press Conference and Media Day events, a trustee of HistoryMiami, and a lifetime member of the Greater Miami Chamber of Commerce Board of Governors.

He is the immediate past president and chief executive officer of the Greater Miami Chamber of Commerce, South Florida’s first and the longest sustaining business organization and one of the largest chambers in the southeastern U.S.

Among honors and recognition, Barry is the recipient of the Americanism Award of the Anti-Defamation League, Outstanding Alumni Award from Missouri State University, Royal Palm Award from the Miami Chapter of  the Public Relations Society of America and the Heart of Haiti Award from the Haitian Parliament.

Barry and his wife, Cathy, have two children and five grandchildren in Cutler Bay and Holly Springs, North Carolina.