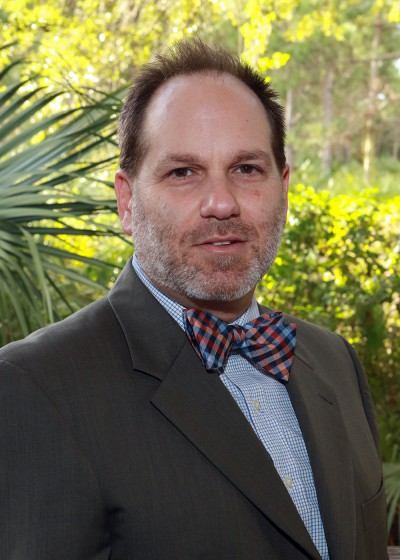 Andrew is a practicing attorney in Florida since 1996 with offices in Coral Gables.  He is committed to a high quality and very personalized civil litigation and business oriented practice and devotes a significant part of his practice to general counsel responsibilities for regional businesses.  Andrew earned his B.S. in Management Information Systems (MIS) and worked as a computer programmer prior to obtaining his law degree.  He has served as a Deering Estate Foundation Director since 2014, is a member of the Foundation’s Governance Committee, and has been active in the South Florida community on various nonprofit boards and organizations over the years.  Most notably, Andrew is the Founder and Head Coach of the Miami-Dade High School Hockey Alliance, a high school Tier II ice hockey program, competing in the Florida Scholastic Hockey League.  A former New Englander, Andrew enjoys raising his two sons and leads an active life coaching and playing ice hockey, cooking, practicing martial arts, and being outdoors.