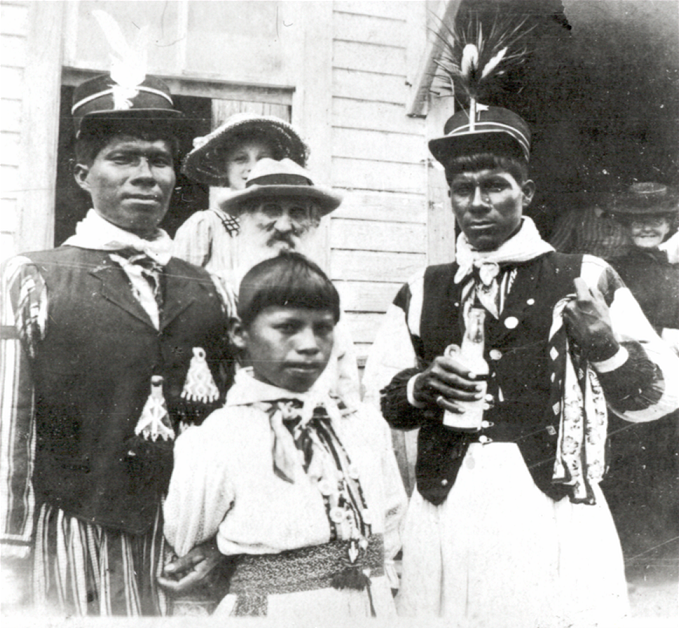 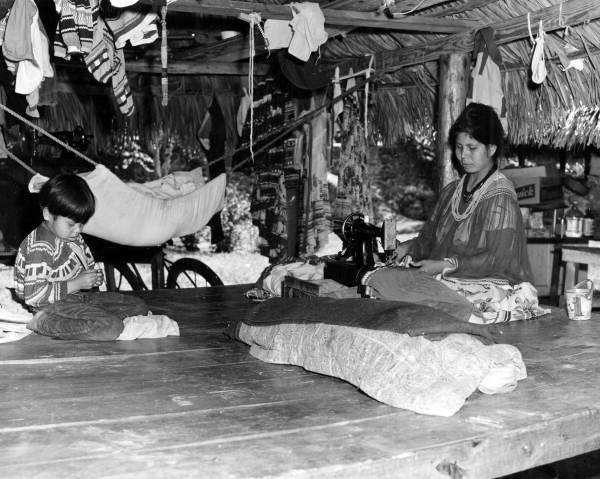 The Deering Estate features a rich archaeological record that traces the interaction between man and the environment for millennia. The Estate land was originally occupied by Paleo-Indians, followed by the Tequesta and the Seminole.

The Cutler Fossil Site, excavated in the 1980’s, revealed a Paleo-Indian shelter and bones of mega fauna from the Pleistocene Era when sea levels were considerably lower.  Little is known of these people who lived on the land 10,000 years ago.

As the climate changed dramatically allowing for year-round settlement, the Tequesta occupied much of the Biscayne Bay region from around 300 BCE until the mid 18th century when the Spanish colonized Florida. Evidence of their occupation of the Deering Estate can be traced to an array of cultural material including shell tools, pottery and a preserved burial mound. Their former presence throughout the region is marked by the remains of their structures at the Miami Circle and their lasting physical alterations to the Everglades.

In 1819, when the Spanish ceded the territory to the United States this land was already occupied by the Seminole people and the Deering Estate’s land was known as The Hunting Grounds. The Indian Removal Act of 1830 triggered the Seminole Wars, a decade’s long resistance by the Seminole to retain these lands. Despite their stalwart resistance, by 1858 the wars ended without a surrender from the Seminole and only an estimated few hundred of them remaining, seeking refuge the Everglades until the establishment of federally recognized reservations in the 1930’s.

The descendants of those few are now recognized as members of the Seminole Tribe of Florida, the Miccosukee Tribe of Indians of Florida and the unaffiliated Independent or Traditional Seminoles. Known widely as the Unconquered People because of their unwavering resistance, today the Seminole hold around 90,000 acres of Florida land.