About The Deering Estate 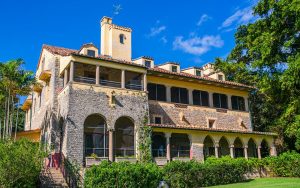 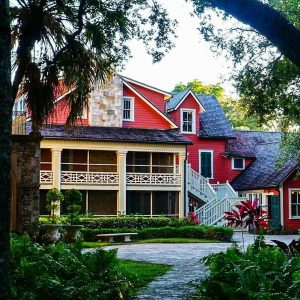 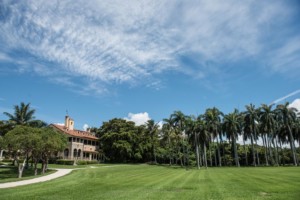 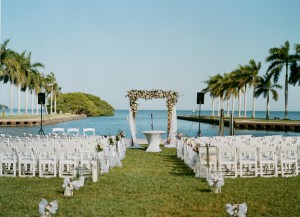 Deering Estate is a highly sought after event venue 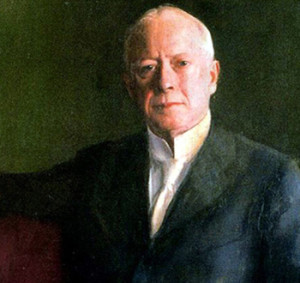 The Deering Estate preserves the 1920s era Miami estate of Charles Deering, Chicago industrialist, early preservationist, environmentalist, art collector, philanthropist and first chairman of the International Harvester Company. Nestled along the coast in South Dade, the Deering Estate is a cultural asset and historic site listed on the National Register of Historic Places. As a 21st Century museum destination for tourists and local residents, a variety of signature events, programs, tours and classes are offered throughout the year.

The oldest existing buildings on the estate are those built by the Richmond family and Charles Deering. In 1896, Samuel H. Richmond built a pioneer home for his family on the estate as part of the settlement of the Town of Cutler. In 1900, an addition to the home was built and then opened to the paid public as The Richmond Hotel – the first hotel between Coconut Grove and Key West. The graceful Mediterranean revival–style Stone House, built by Charles Deering to showcase his valuable art collection, was constructed in 1922.

From 1913-1918, the wealthy industrialist Charles Deering purchased hundreds of acres of land where the high ground of the Atlantic Rock Ridge and the fresh water of the Everglades meets the Biscayne Bay. Before Deering’s arrival, this remarkable place had already hosted 10,000 years of nearly continuous human occupation including Paleo-Indian shelters, Tequesta settlements, Seminole hunting grounds, Bahamian and Florida Cracker homesteads and the town of Cutler. Cutler, established around the Perrine Land Grant Township, had an infrastructure including a post office, coastal road and docks, but failed to thrive when in 1903 Flagler’s East Coast Railroad plans were relocated further inland.

In 1916, Deering purchased and renovated the Richmond Inn, the area’s only lodging facility, and established it as a winter home for himself and his wife Marion, adding additional support structures to establish a self-sustaining homestead.  Over the few next years, Deering brought in renowned botanists David Fairchild and John Kunkle Small to implement a restoration of the area’s natural environment.  Deering contracted the notable Coral Gables architect Phineas Paist to build a fireproof structure capable of housing the massive art collection he was removing from his homes in Spain, New York and Chicago.  By 1922, the Stone House was completed and was being filled with the tapestries, paintings, books and antique furnishings he had spent decades collecting while the tropical hardwood hammock and endangered pine rocklands returned to fill in the land around his homes.

Charles Deering died in 1927, but the Estate remained with his heirs until 1986 when it was purchased by the State of Florida, and added to the National Registry of Historic Places.  Most of Charles Deering’s original collection was donated to the Art Institute of Chicago and the Libraries at Northwestern by his daughters. Some items have been brought back to the site through the generosity of members of the Deering Family and can be seen in the homes today. Other antique objects, representative of the style and era of the original contents are used for interpretation throughout the homes.

Deering Estate is also home to the Cutler Fossil Site and Cutler Burial Mound. The Cutler Fossil Site, excavated in the 1980’s, revealed a Paleo-Indian shelter and bones of mega fauna from the Pleistocene Era when sea levels were considerably lower. The Cutler Burial Mound is a prehistoric mound on the Charles Deering Estate, and one of the few surviving prehistoric mounds in Miami-Dade County. The mound is about 38 feet by 20 feet at the base, and about five feet high. Artifacts from the mound are from the Glades II and III periods. The mound is believed to contain 12 to 18 burials of the Tequesta. The Cutler Burial mound is accessible only via guided Natural Area Tours.

Plan Your Visit
View Calendar
We use cookies to give you the best experience. By using our site, you agree to our cookie policy.Ok