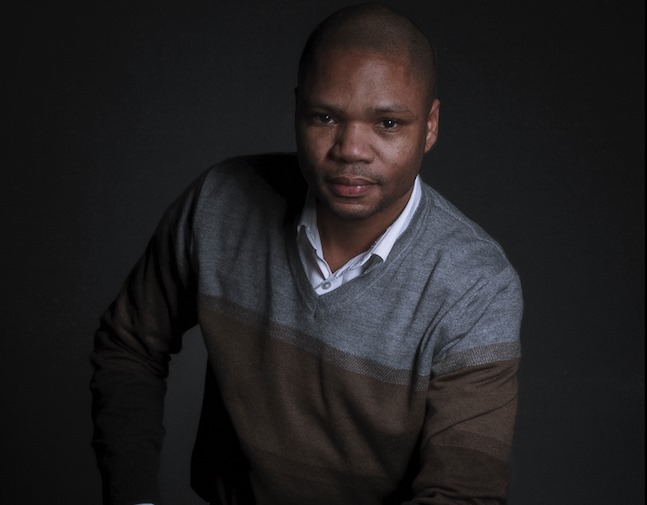 The Deering Estate is proud to host an Evening with Marlon Johnson. Join us for a film screening of River City Drumbeat, directed by Marlon Johnson and Anne Flatté, accompanied by a conversation between Johnson and Cathleen Dean. Guests will be able to enjoy the enriching dialogue that emerges between these two creatives. Later, the panel will open to allow for direct engagement with Johnson and Dean, as guests will be invited to ask their own questions. The event will take place on April 3rd, 2021  in the courtyard of the Deering Estate. Gates open at 6pm, screening starts at 7pm. Guests may bring a packed picnic to enjoy during the screening. Seating will be provided.

Cost: $20 per person. Limited tickets are available and must be purchased online in advance.  No sales/no tickets sold at the gate. Tickets are non-refundable, rain or shine. Museums are closed during this event. SOLD OUT!

The Deering Estate has moved to Park Link, an online and user-friendly registration & payment system for our programs, classes, and events.

Guests must practice social distancing, wear face coverings (ages 2 and up), and are not allowed to gather in groups larger than 10 people. Sanitation stations are available throughout the event. You may remove your face covering while actively eating or drinking, but you must remain stationary and maintain physical distancing.

River City Drumbeat is the story of Mr. Edward “Nardie” White’s final year and the training of his successor Albert Shumake, a young man whose troubled life was transformed by the drumline. For nearly three decades, Mr. White has led an after-school community drum corp (River City Drum Corp) in Louisville, Kentucky drawing on Pan-African culture and music to reach and mentor youth in his West End neighborhood. Now in his sixties, Mr. White feels he must step down to allow the drum corp to evolve with a new generation. With compelling characters, evocative visuals, and powerful drumline performances, River City Drumbeat is a testament to the impact of art, love, and community on the lives of three generations and their power for building purposeful resilience. The critically acclaimed feature documentary was a New York Times Critic’s Pick.

About Marlon Jonson
Marlon Johnson is an eleven-time Emmy award-winning producer and director. A native of Miami, Johnson earned bachelor’s degrees in both Anthropology and Communications with a special focus on Motion Pictures from the University of Miami. He has produced award-winning documentary films exploring music, social and cultural issues. In 2005, he was commissioned by the Florida Film Consortium to produce and direct Coconut Grove: A Sense of Place which examined race-based gentrification in the West Coconut Grove neighborhood of Miami, and in 2006 the Ford Foundation commissioned Marlon to direct the short documentary Breaking the Silence which chronicled the rise of HIV infection in the Black-American South. Johnson has done respected work for Plum TV, and the John and James L. Knight Foundation. He has been awarded Best Documentary at the Regional Michigan Emmy Awards, and top prize from the South Florida Cultural Consortium Fellowship funded by the National Endowment for the Arts. Johnson is currently showcasing two feature documentary films to audiences worldwide.

About Cathleen Dean
Film producer, director, and photographer, Cathleen Dean, creates innovative work inspired by her experiences in South Florida. Dean’s surrounding help fuel her work, and her subjects, translated through her story telling abilities, engage her audience to ask questions about their surroundings. Dean approaches her work from and anthropological point of view, aiming to uncover historical truths that have been lost, forgotten, or hidden with time, and illuminate their consequential presence in a contemporary environment. Dean is the City producer of the 48 Hours Film Project, a project that has helped built South Florida’s Film Community.